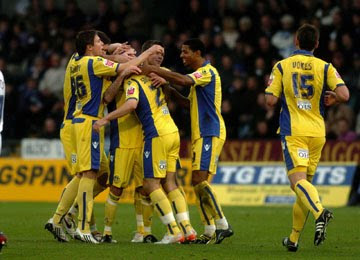 After the last game of the season against Bristol Rovers at Elland Road, 39 of our members will be attending the Members Club End of Season dinner held in the Pavillion. The night sees awards handed out for The Members Clubs Player, Young Player & Goal of the Season.


The Nominations were chosen by Peter Lorimer, each Members club gets a vote and we casted ours on the day of the Swindon home match, this is how we voted:
Player of the Year: 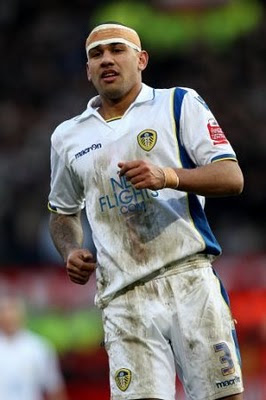 Young Player of the Season: 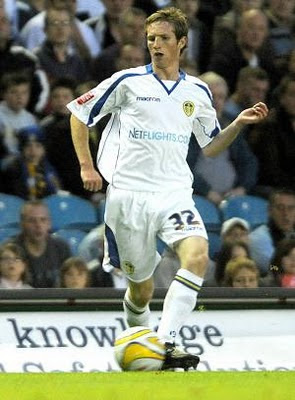 Goal of the Season

There was also votes in every category from Kile Fields for Hogan Ephraim.

Posted by Scarborough Whites at 21:44